From the young age of 12 years old, a young boy living in the small town of Seven Points, Texas had made up his mind about what he wanted to do with his life when he grew up. From the very first live WWE event he attended, to the weekly viewings of Professional Wrestling on his family's television, a young Barrett Brown found his passion early on, and found a fire that would never die.

At the age of 15, on October 26th, 2009, Barrett would begin his training under the tutelage of Cody Cunningham, a local wrestler and trainer that lived nearby. Here, Barrett would learn the basics of wrestling, and the inner workings backstage at smaller companies around the Dallas/Fort Worth area. From here, Barrett would continue on to seek advanced training from Cowboy Johnny Mantell and KIller Tim Brooks. At these schools, Barrett's knowledge would grow, and would build the foundation for the Professional Wrestler that he would become.

From his first match in Garland, Texas on January 16th, 2010, to the middle of 2012, Barrett would travel Texas and gain knowledge from many Texas-based legends such as Rudy Boy Gonzalez, Matt Borne, Lance Hoyt, and others, until eventually, Barrett would make his debuts for the National Wrestling Alliance and Traditional Championship Wrestling (his first chance to be seen on national television). It was here that Barrett truly began to understand the business side of Professional Wrestling, and what it would take to make it on a larger stage. Show after show, Barrett would share the ring with people that would help him improve; most notably Matt Hardy, Lance Hoyt, Wolfie D, and Cowboy Bob Orton.

The coming years would see Barrett share the ring with top wrestlers from around the globe, and would have Barrett travel the country seeking knowledge and opportunities anywhere he could find them. He would fall under the coaching and tutelage of former head trainer for the Harley Race Dojo, Steve Anthony, and attend one of Harley Race's camps in 2016 with coaches from every major company in the world. He would also attend multiple seminars at the old Ring of Honor Dojo in Philadelphia, and would even attend the opening of the new Dojo in Baltimore, Maryland. He would also attend multiple seminars and tryouts for Evolve wrestling, even earning opportunities in the 2017 Style Battle tournament, a match at Full Impact Pro, and was given an opportunity with Darby Allin and Zack Sabre Jr. at Evolve in early 2017.
​
Over the course of his career, Barrett would go through many name changes; ranging from "The Chosen One", "Blazing", "The Prodigy of Anarchy", etc. But it was not until late 2016 that Barrett discovered himself as "50 Caliber" Barrett Brown. With a mixture of the knowledge and experience he had gained, Barrett began to truly find himself and develop his hybrid style of wrestling that is still being developed and used to this day on shows across the country; and recently, even overseas, where he was victorious in his very first International outing for British Empire Wrestling in London.

In the last few years, Barrett has competed across the country for large companies such as Evolve, Ring of Honor, the National Wrestling Alliance, and has even appeared multiple times on WWE programming; whether backstage as security being thrown through a table by Braun Strowman in January 2018, competing against Strowman in August of 2016, competing against AOP in September of 2018, and even being put through a table by the Dudley Boyz during their induction into the WWE Hall of Fame Class of 2018.

Now, Barrett has his sights set on even more success, and has a drive for making his name known worldwide. Currently, Barrett is a mainstay at the New Japan Pro Wrestling Dojo in Los Angeles, California, where he regularly attends camps and private training sessions with Young Lions, Scorpio Sky, guest trainers, and head coach Katsuyori Shibata, who he credits much of his current style to. 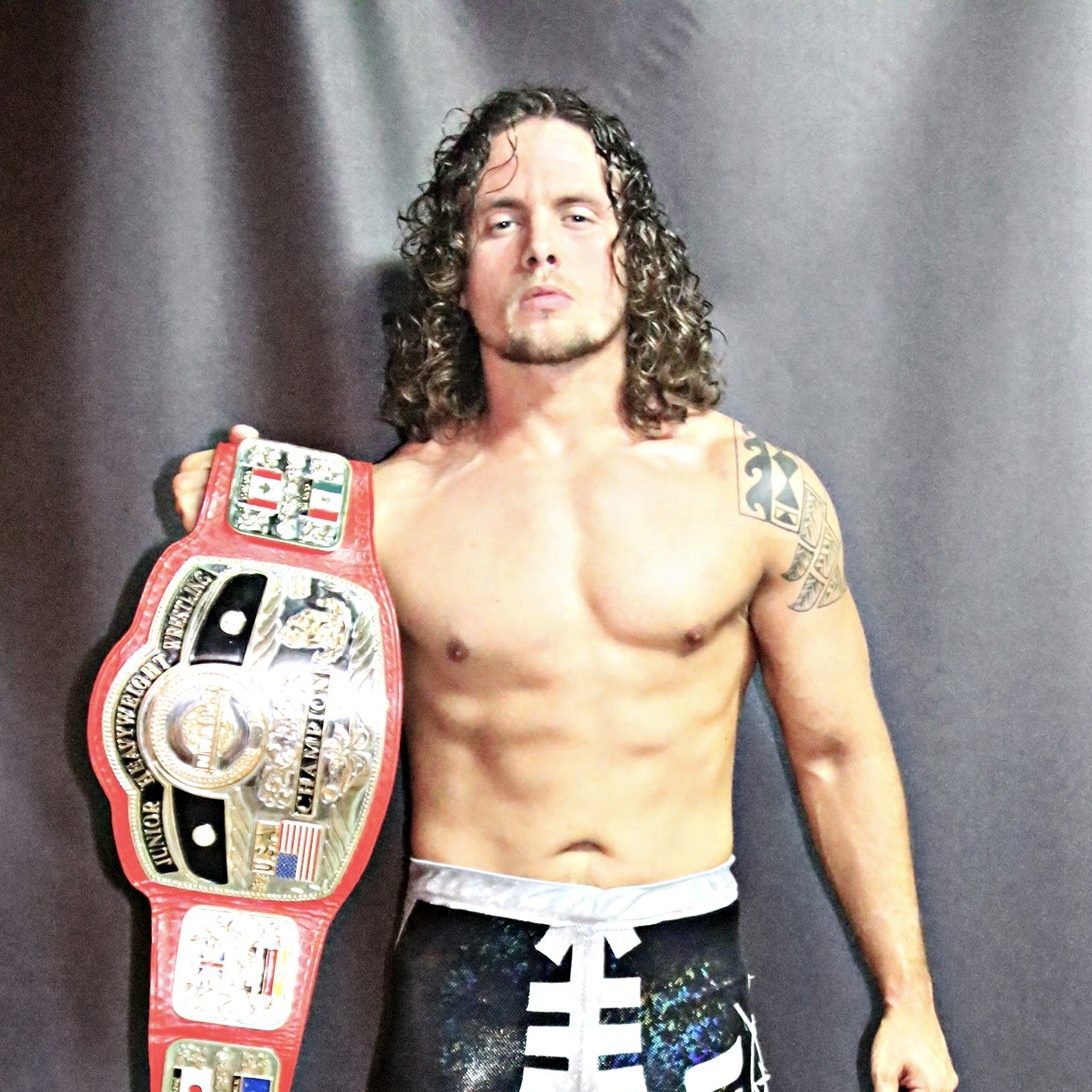